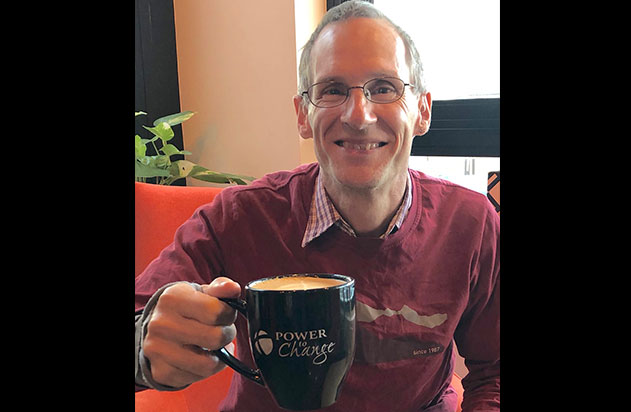 Just how important is a coffee? And how do you have a coffee with someone who lives over 1000km away?

These were the critical questions that our Campus Global Missions team have been wrestling with recently.

For the past few years we’ve been wondering how we can increase the number of workers that we are sending on STINT (Short Term International) to our partner locations.

Last year, we made a commitment to have a coffee with every one of the 15 students who had been on a summer project with us. In terms of impact, it was pretty significant: one student has joined longer term but with a commitment to spend at least one year on STINT; another student has joined to serve locally, and another four are “in process”—we are still in conversation with them about the possibility of serving overseas.

This year, I learnt again the lesson of having a coffee. Or in this case a Skype call, since this student, Ron, lived over 1000km away. I often assume that, because our students get challenged to join us many times throughout their 2-3 years with us, if they ever decide to join they will let us know.

But my Skype call this month reminded me that we never know where God is working until we ask the question. Ron was thrilled to hear from someone from Power to Change, as he had been out of connection since he left his uni and moved to Canberra at the start of the year. When I told him I was touching base to see if he might be open to serving on STINT after going on summer project last year, he was intrigued. At the end of the project, he hadn’t felt a strong sense of calling to return. However, God has been working in his heart this year while doing his Honours year. He indicated that he wants his life to count for God, but “I have no idea what that might look like after this year! So sure, let me pray about STINT.”

We are connecting in June to see how God is leading him.

I’m learning that one coffee, or one Skype call, can mean a lot in God’s Kingdom!